Liverpool's winger, Mohamed Salah, has joined his teammates in Egypt ahead of their FIFA World Cup qualifier against Gabon. They denied the player permission to travel earlier in the week following the strict Covid-19 isolation restrictions by the UK government. 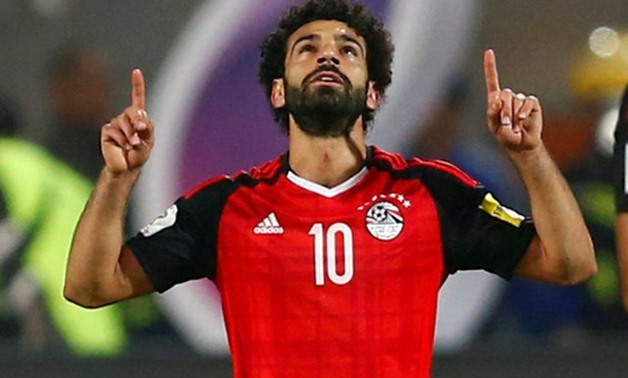 Mirror on its website on Saturday, September 4th, 2021 confirmed that Salah has left Anfield to represent his country in the qualifying game. Salah is one of many Liverpool players that left the club to represent their country at the International break.

Egypt is listed as one country in the UK red-list countries. This means Liverpool will be without Salah in their next Premier League game against Leeds United on Sunday, September 12th, 2021, as they expect him to isolate for ten days.