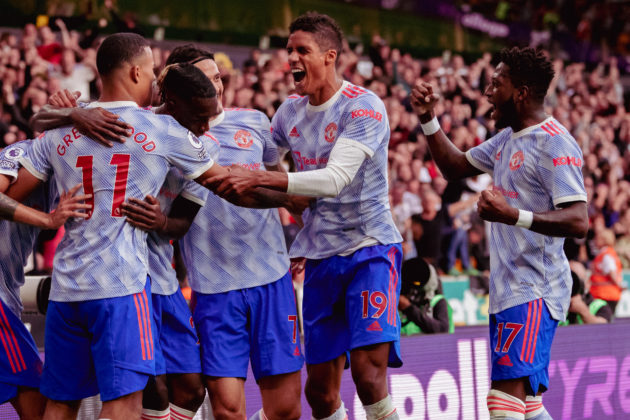 Manchester United came into the game with 27 unbeaten away games, tied on the same number as Arsenal. The Red Devils needed to avoid defeat at the Molineux Stadium against Wolves to surpass the 27 games record. An 80th-minute goal from Mason Greenwood ensured the Red Devils got maximum points from the game and also extending the run to 28 games.

Arsenal's record of 27 unbeaten runs was set in the 2003/04 season when the Gunners failed to lose a single game all season which got them the name tag, The Invincibles that season.