Crystal Palace forward, Wilfried Zaha, was a victim of online racial abuse after the Eagles' victory against Manchester City at the Etihad Stadium. 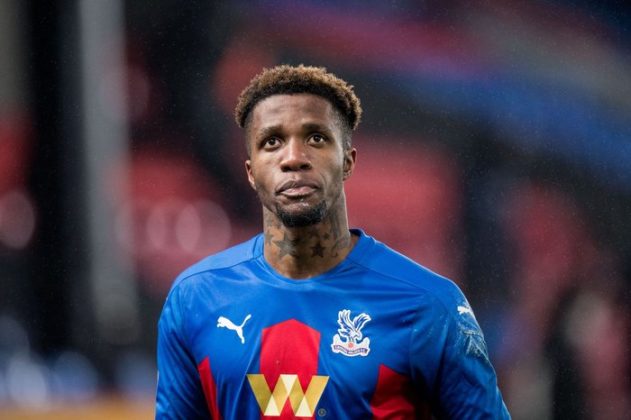 The Ivorian posted screenshots of the racist comments he received on social media after the game on his official Instagram account.

This message isn't for me to get a million messages saying we stand with you and it's disgusting or about me getting sympathy. I'm not here for all the nonsense that is being done instead of fixing the actual problem.

I don't mind abuse because nowadays it comes with doing the job I do even though it's not an excuse, but my colour will always be the real problem, but it's fine because I'll always be BLACK AND PROUD!

Speak to me when you actual take this issue serious. 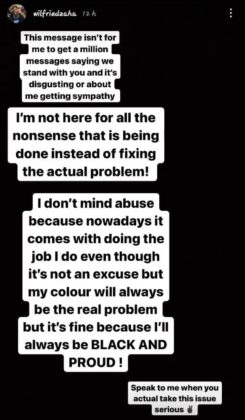 Wilfried Zaha decided not to take the knee before the Premier League game's mid-way into last season and had since not turned his back on that decision. He is also the first Crystal Palace to score 50 Premier League goals.