WHO Appoints Didier Drogba as Ambassador

Former African Footballer of the Year and Chelsea's Legend, Didier Drogba, has been appointed Ambassador for Sports and Health by the World Health Organization ( WHO). 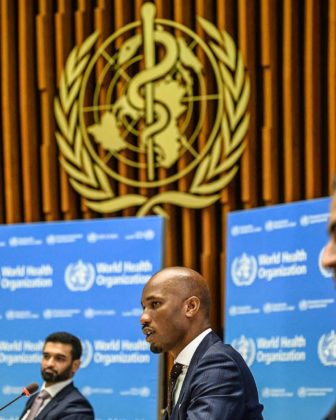 The news was confirmed on the official website of WHO on Monday, October 18th, 2021. Drogba who spoke after his appointment at the WHO headquarters in Geneva, Switzerland, said he was honoured to be appointed in this position.

He is expected to promote the benefits of physical activity, healthy lifestyles and values of sports most especially in youth development.

I am honoured to team up with the World Health Organisation and support its work to help people reach the highest level of health possible, especially young people in young countries. I have benefited first-hand from the power of sports to lead a healthy life and I am committed to working with WHO to share such gains worldwide.

The former Ivory Coast player was appointed at the Healthy 2022 World Cup which is creating a Legacy for Sport and Health partnership between Qatar's Ministry of Public Health and its Supreme Committee for Delivery and Legacy, WHO and FIFA.