Liverpool's winger Sadio Mane became the 31st player to score 100 Premier League goals. The Senegalese achieved this feat on Saturday, October 16th, 2021, during the first half of the game between the Reds and Watford at Vicarage Road. 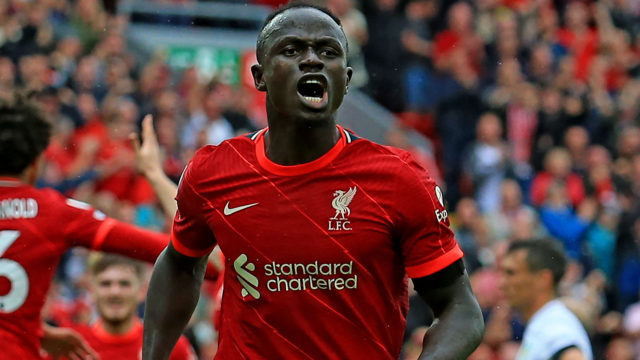 Mane was on 99 Premier League goals before the international break. He just needed a goal to get himself inducted into the elite club of the Premier League.

He is now Africa's third-highest goal scorer in the Premier behind Chelsea's legend Didier Drogba (104) and his teammate at Liverpool, Mohamed Salah (104). Other African players on the top five list are Emmanuel Adebayor of Togo in the fourth position (97) and Nigeria's Yakubu Aiyegbeni (95) in the fifth position.