Manchester United's appeal to UEFA to overturn Aaron Wan Bissaka's red card against Young Boys in the Champions League has been successful. The player was sent off when both sides met in the opening group game of the season. 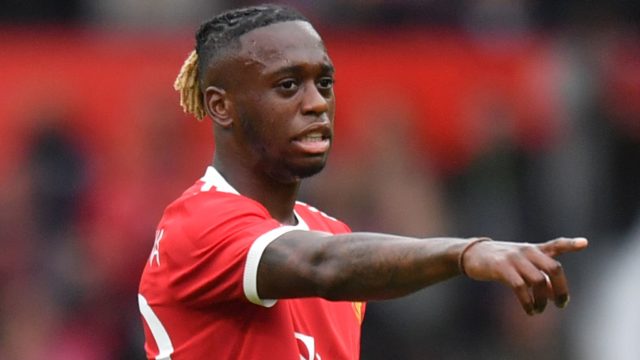 Manchester United released a statement on its website on Friday, October 15th, 2021. The statement confirmed the decision taken by UEFA.

He was suspended for two games because of a rough game. The Red Devils did not agree with the decision taken by the European body.

The appeal lodged by Manchester United has been upheld. Consequently, the UEFA Control Ethics and Disciplinary Body's decision of 23 September 2021 is amended as follows:

To suspend Manchester United player, Mr Aaron Wan-Bissaka, for the next one (1) UEFA club competition match for which he would be otherwise eligible, for rough play.