Steve Bruce has spoken to the press for the first time after the takeover at Newcastle United. The Magpies was taken over by a Saudi Consortium on Thursday, October 7th, 2021. 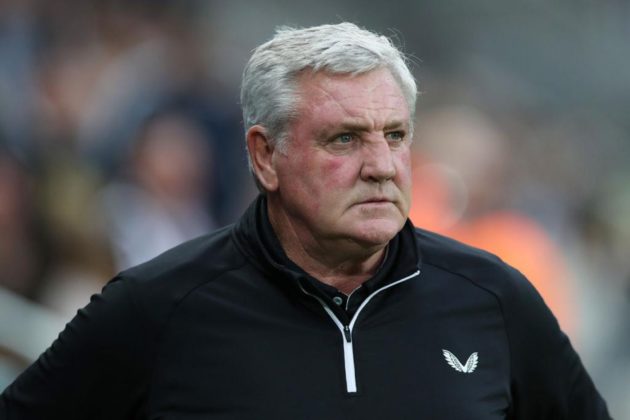 There have been rumour that Bruce will be sacked by the new owners as they look to take the club to the next level. The manager was speaking in a press conference ahead of  the game against Tottenham which is also his 1000th game as a manager.

It's not about me, It's about the club going forward, the team and, more importantly, getting a result on Sunday. There are times this season where I think we've played very well. We need a win to get us moving up the table. 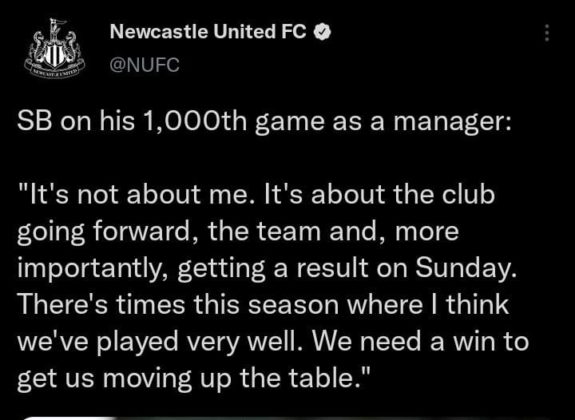 Bruce will hope Newcastle gets maximum points in the game which might be his last as the club's manager. He joins the likes of Sir Alex Ferguson, Arsene Wenger, Jose Mourinho who all have a thousand club games under their belt.