Watford Completes the Signing of Ozan Tufan from Fenerbahce

Watford Football Club has completed the signing of Ozan Tufan from Fenerbahce on a season-long loan deal with an option to buy. The Hornets are looking to build their midfield, with the likes of Will Hughes, Nathaniel Chalobah, and Domingos all potentially heading for the exit this summer. 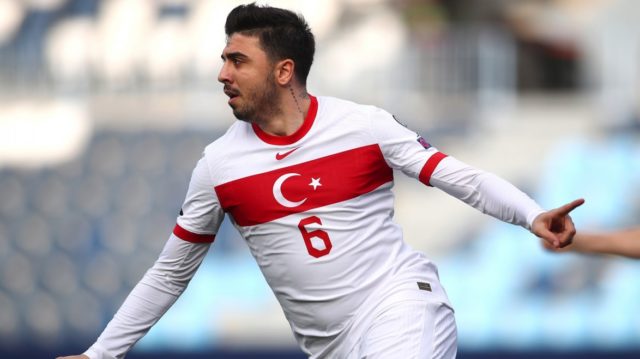 The deal was confirmed on Fenerbahçe's website on Wednesday, August 19th, 2021, appreciating the effort the player has put into the team since 2015.

Tufan is expected to start in Watford's next game after Juraj Kucka, who was impressive in the opening day fixture of the season against Aston Villa, is now expected to be out for at least three matches.

Our football player, Ozan Tufan, who has been sucessfully carrying Fenerbahçe's jersey since 2015, has been leased to Watford, one of the English Premier League Teams, with an option to purchase.

We would like to thank our player, who wore our jersey at a very young age and shed sweat for success of the club, for his efforts so far and we sincerely believe that will represent our country successfully.

Tufan has scored 21 goals in 174 games for the Turkish side and nine goals from 63 international appearances. He also played for Bursaspor and Alanyaspor.