World Number two tennis player, Daniil Medvedev, beats Novak Djokovic 6-4, 6-4, 6-4  to win his first-ever grand slam, the US Open. He started the game with a lot of zeal and did not allow his shoulders to drop throughout the entity of the match. 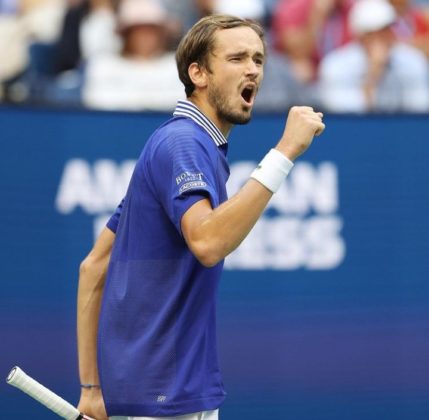 The game was a revenge mission for Medvedev after he lost the final of the Australian Open to Djokovic in straight sets. He is the first Russian to win the US Open after Maria Sharapova won the title in 2006.

It was a match that had a lot of pressure on the Russian as Novak Djokovic was looking to become the first man in the history of Men's tennis to win twenty-one (21) grand slam titles. Djokovic came into this competition tied on the same number of grand slams as Roger Federer and Rafael Nadal.