Jose Mourinho took charge of his 1000th game as a manager. The Portuguese earned this achievement on Sunday, September 12th, 2021  in a Serie A game between Roma and Sassuolo. It was a perfect result for Mourinho as his team won the game 2-1 with El Shaarawy get the winner on the 93rd minute. 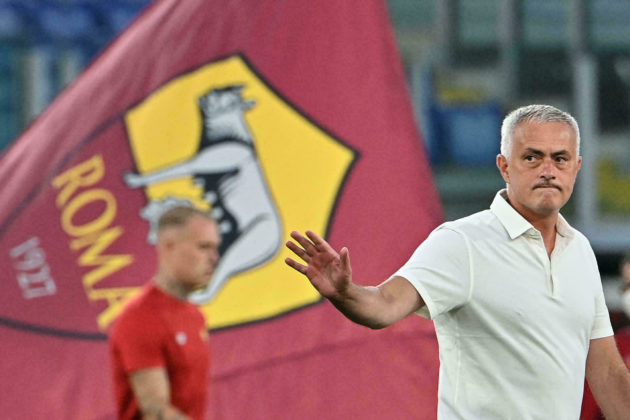 The 58 -year-old was inducted into the League Manager Association (LMA) earlier in the week and was congratulated by former Manchester United's manager, Sir Alex Ferguson on Friday, September 10th, 2021.

Mourinho burst into the limelight when he won the UEFA Champions League with Porto in the 2003/04 season. During his two years at the club, he won five trophies.

He won back-to-back Premier League titles, the FA Cup, and the League cup during his first spell at Chelsea. The Portuguese won four trophies with Inter Milan, which included a treble for the Serie A side in 2010.

He also won trophies with Real Madrid and Manchester United and for Chelsea during his second spell at the Bridge.