David Haye Calls Out Tyson Fury for a Fight

David Haye has called out World Champion Tyson Fury for a fight. He announced this after his win over Joe Fournier; the duo fought on September 12th, 2021 In the undercard of Evander Holyfield’s comeback fight against former UFC star Vitor Belfort. 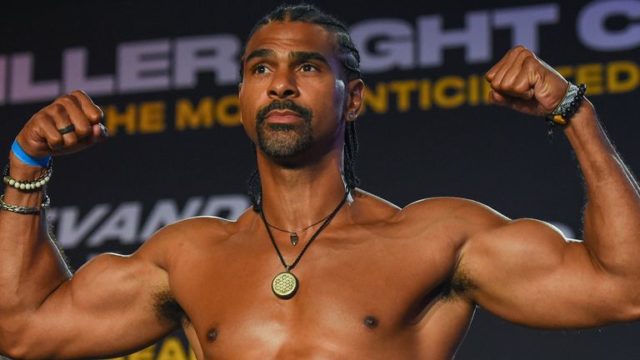 Haye, who spoke after the fight, said if he was going to come back to professional boxing then it will be because of Tyson Fury, according to reports from Mirror fighting on the same day of the fight.

My overhand right, which I didn’t even show in there tonight, I didn’t want to scare him. If I’d have let my right hand go, he wouldn’t be taking the fight. He thinks it would be an easy fight, but he is wrong. I know he’s ducking Anthony Joshua, but he doesn’t want that work. We were close to fighting in 2013 but I was injured but I’m healthy and I’m ready to go.

Haye’s last fight in the ring was in 2018 against Tony Bellew, a fight which he lost. He hung up his gloves after that fight because of his shoulder, bicep, and Achilles’ injuries.