Uruguay Football Association (AUF) have terminated the contract of  Oscar Washington Tabarez, he was sacked following the recent run of games in the FIFA World Cup qualifying games. 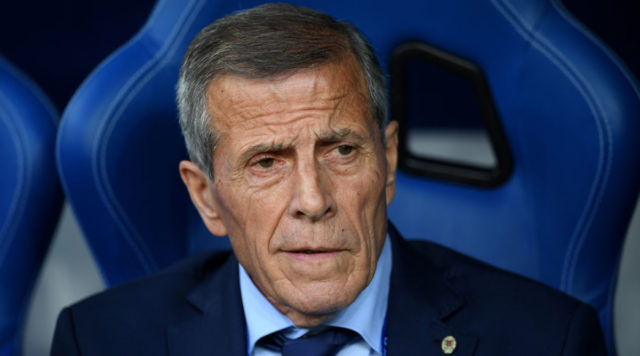 The country's association confirmed the news of the sack. They also appreciated the efforts that he has put into the club during his time.

The executive committee of the AUF informs them it has decided to end the contract of Oscar Washington Tabarez and other members of the national team coaching staff.

Uruguay have lost four consecutive qualifying games, of which three of the defeats have been by a three-goal margin. The South American country might miss out on the competition they won in 1930 and 1950.

The 74-year-old was the longest-serving national team manager with a record of 221 matches, putting him ahead of former Germany coach Joachim Loew with 198 games.

He led the country to the semi-finals of the World Cup in 2010 and to win the Copa America trophy a year later.