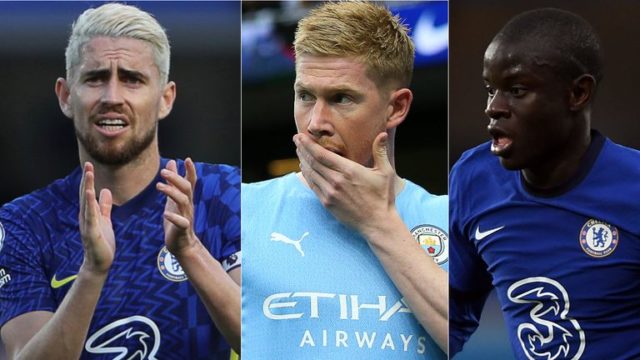 The shortlist was announced by the body governing football in Europe, UEFA, on Thursday, August 19, 2021. The winner of the awards will be announced on August 26, 2021. 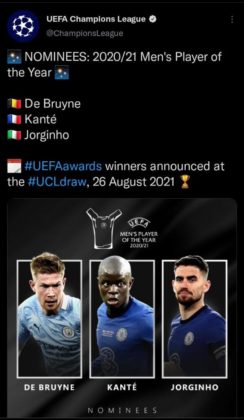