Chairman of Tottenham Daniel Levy has given the club's most valuable player Harry Kane the green light to join a Premier League rival, opening the door for a possible £160m move to champions Manchester City on a weekly salary of £400,000 according to The Sun on Friday, July 23rd, 2021. 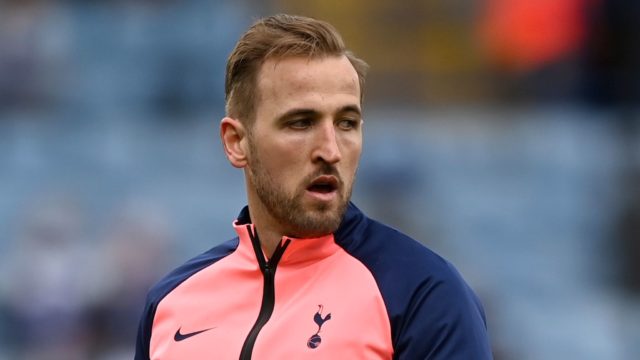 Speaking to Arsenal legend Thierry Henry on SkySports Retro in 2017, Harry Kane discussed his ambition to win top prizes with Tottenham and sets himself 3 years to achieve that, it is now 2021 and the England captain, who is not convinced by the club's recent direction, can not wait any longer and would like to achieve his dream elsewhere.

Bernardo Silva could be the player sacrificed by Manchester City if they go ahead with a potential move for Kane and probably also revisit their interest in Aston Villa's Jack Grealish. Diego Simeone is said to be interested in the Portuguese international if City wants to sell.

Tottenham would also be looking to secure Frenchman Antoine Griezmann's services for a cut-price as Kane's replacement. The former Atletico Madrid forward along with Philippe Coutinho and Ousmane Dembele are on a list of at least nine players that Barcelona would be willing to let go of this summer.

The North London club has asked to be kept updated over Griezmann's situation but currently has no intentions of bidding for him, as they contemplate life without their prolific goal scoring.