#Tokyo2020: Aruna Quadri Gets Dumped Out By Gustavo Tsuboi 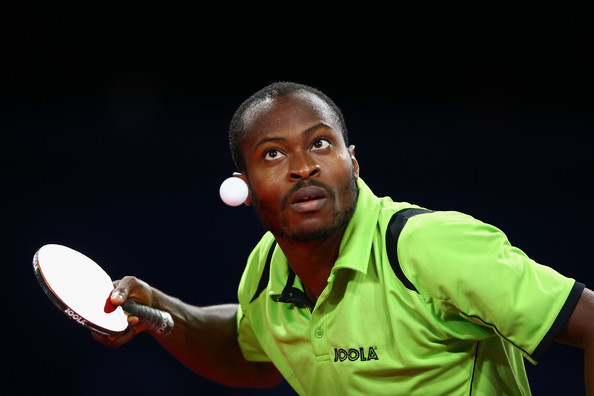 This was Quadri’s first game at the Games after earning byes to help him get an automatic third-round spot. The Nigerian was dominant in the first set before losing the second and third sets. He came back in the fourth set, but he was no match for the Brazilian in the fifth and sixth sets.

The 32-year-old Nigerian was one of the medal hopefuls for the Africa nation, following his exploits at various table tennis competitions in the past, heading into the Olympic Games. Quadri had an eventful outing in the last Olympic Games in Rio 2016 where he was knocked out in the quarter-final by the tournament number one seed, Chinese player Ma Long.