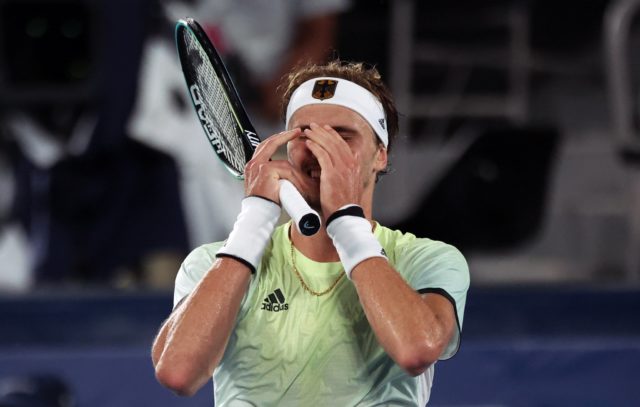 The 24-year-old becomes the first German to win an Olympic Gold medal in singles since Steffi Graf in 1988. This is Zverev’s biggest title win in his career.

Zverev’s highest ranking was in November 2017 when he was ranked Number 3 in the World. The Association of Tennis Professionals always organizes the ranking. The German’s biggest achievement in the Grand Slam was his Semifinal appearances in the Australian Open and the French Open in 2020 and 2021, respectively. He is also the only active player that has four ATP Masters 1000 titles. He is currently ranked Number five in the World.