Chelsea's Thomas Tuchel has been named 2020/21 UEFA Men's Coach of the Year. The German won the award at the expense of Pep Guardiola and Italy's coach, Roberto Mancini. 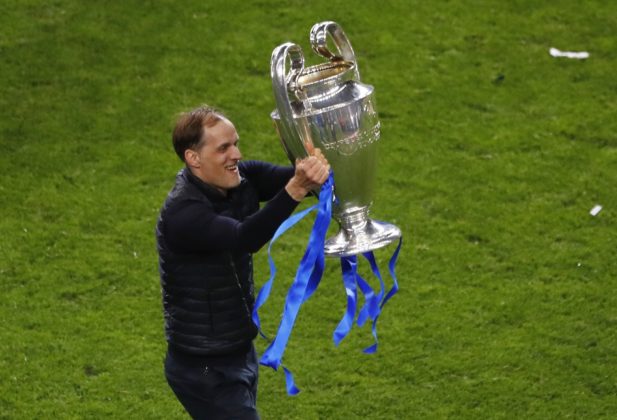 They announced Tuchel, the winner of the category during the 2021/22 UEFA Champions League group stage draw ceremony in Istanbul, Turkey on Thursday, August 26th, 2021.

Chelsea was tenth on the Premier League table when Tuchel took over from Frank Lampard in January 2021. The German solidified the Blues defense and went on a run of victories. He also won the UEFA Champions League at the expense and Guardiola's Manchester City on May 29th, 2021.

Tuchel was chosen from a jury that comprised the 32 coaches of the clubs that participated in the group stages of the 2020/21 UEFA Champions League, along with 55 journalists selected by the European Sports Media and one from each of UEFA's member associations.

The Jury members chose their top three coaches, with the first receiving five points, the second three, and the third one point. Coaches could not vote themselves.