The UEFA Champions League has returned for another season as the 2021/22 edition will give football lovers all the entertainment crave. This season will see the implementation of the no-away-goal rule that was scrapped by the body governing football in Europe in July 2021. 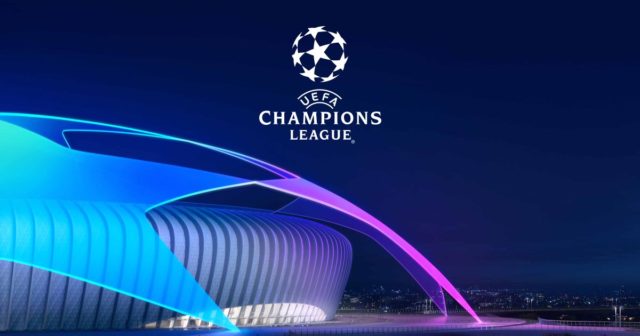 They conducted the Champions League draw in Istanbul, Turkey, on Thursday, August 26th, 2021.

Chelsea will look to defend the trophy they won at the expense of Manchester City. The likes of Real Madrid, Bayern Munich, Barcelona, and Paris Saint Germain will also give a push for the title.

The group stage draw gave us some mouth-watering fixtures, as we will see Barcelona vs Bayern Munich and Manchester City vs PSG. We will see the repeat of the UEFA Europa League final as Manchester United got drawn with Villareal.

They drew the teams into the following groups.