Ghanaian budding boxer Samuel Takyi has made history after winning a bronze medal for Ghana at the ongoing Tokyo 2020 Olympics. 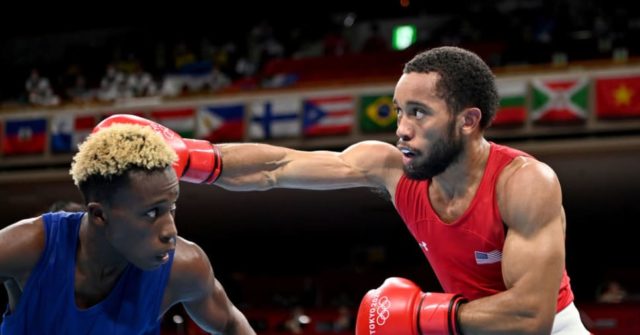 Ghanaian budding boxer Samuel Takyi has made history after winning a bronze medal for Ghana at the ongoing Tokyo 2020 Olympics.

The 20-year-old secured a bronze medal at the Olympics, although he eventually lost to 23-year-old USA boxer Duke Ragan, who is generally more experienced.

Winning the medal gave his home country, Ghana, its first medal in 29 years. The last time Ghana won any sports medal was when the football team won a bronze medal at the 1992 Olympics in Barcelona, Spain.

Takyi started the match sharp and strong. He even took the first round 3-2, but things went south for him from the second round.

The lad who gave an impressive show at the Olympics has joined other great Ghanaian Olympic boxers such as Clement Quartey, a light welterweight who won silver in Rome in 1960, Eddie Blay, a bronze light welterweight medalist from Tokyo in 1964, and Prince Amartey, who made history in Munch in 1972.