Tottenham Hotspur has been hit with injury news ahead of their next Premier League game. The club’s forward man and leading goal scorer Son Heung-min suffered an injury while he was playing for South Korea. Son did not play a part in South Korea’s victory over Lebanon after he sustained a calf injury. 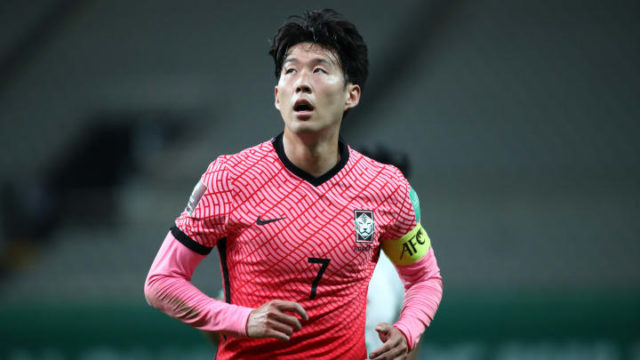 The Korean Football Association (KFA) announced the news, according to reports from Sky Sports on Tuesday, September 7th, 2021. The statement confirmed that Son felt uncomfortable in his right calf and he had to be excused from the game against Lebanon to protect him.

Heung-Min felt uncomfortable in his right calf after training on the September 6th, 2021 and because of the test, he was excluded in order to protect the player.

Tottenham will hope he has his forward man available ahead of Tottenham’s trip to Crystal Palace on Saturday, September 11th, 2021. Spurs are the only team in the Premier League with a 100% record after three matches.