Arsenal’s midfielder, Mohamed Elneny, might head back to the Turkish league this season. The Egyptian player is currently been linked with Galatasaray as the Turkish side has contacted the player’s agent. 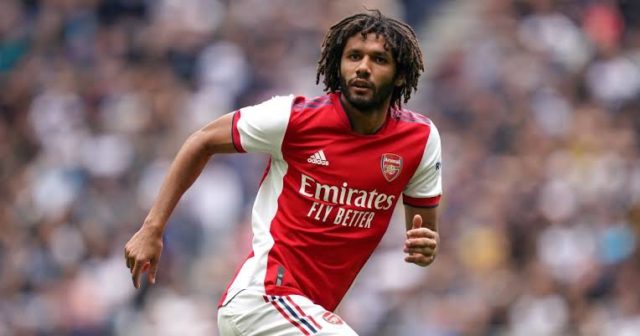 The transfer window in Turkey will close on Wednesday, September 9th, 2021 and Galatasaray is looking to have the player in their squad as they compete for trophies on the domestic scene, according to reports from Sky Sports on Tuesday, September 7th, 2021.

Elneny joined Arsenal from Basel in 2016 and has a year left on his contract with the Gunners. If he fails to sign a new contract, then he will leave the North London club as a free agent next season.

The Egyptian player was on loan in Turkey during the 2019/20 season with Besiktas. Elneny featured in 41 games for Arsenal under Mikel Arteta last season.