Former Manchester United goalkeeper, Sergio Romero has joined Venezia FC on a free transfer. The player who is the most capped goalkeeper for Argentina joined the club on Tuesday, October 12th, 2021. 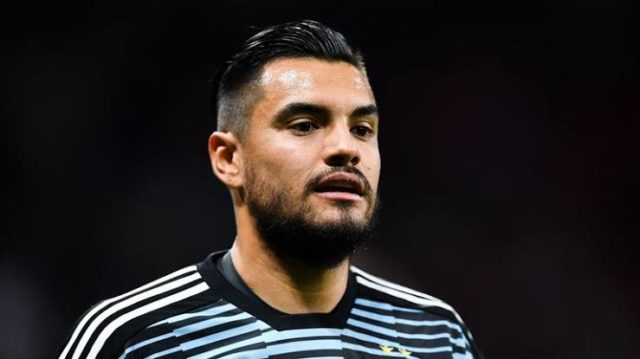 Venezia confirmed the news of the signing on its official website. The Argentine who spent six seasons at Old Trafford joined the Red Devils in July 2015 under Dutchman, Louis van Gaal.

Romero who was the second choice to David De Gea was only able to make four Premier League appearances, one FA Cup game and two Europa League matches for the Manchester club.

He was a key part of the Red Devils that won the Europa League under Jose Mourinho in the 2016/17 team making twelve appearances including the 2-0 over Ajax in the final.

Romero made 61 appearances for Manchester United and kept 39 clean sheets. The Serie A club will hope he can replicate such form when he is allowed to play for the team.