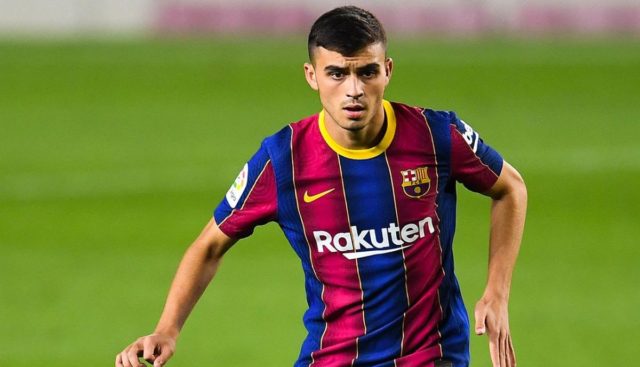 This clause makes Pedri one of the three players in La Liga who have that same amount as their release clause. He is also the youngest player in the league with the highest buy-out clause.

READ ALSO: MANCHESTER CITY CONFIRM FERRAN TORRES WILL BE OUT FOR WEEKS

We will take a look at top 10 players in La Liga with the highest release clause.