Manchester City Confirm Ferran Torres Will Be out for Weeks

Manchester City have confirmed that Ferran Torres has suffered an injury on his foot while on international duty with Spain. The player limped off in the country’s semi-final victory against Italy in the UEFA Nations League Semifinal. 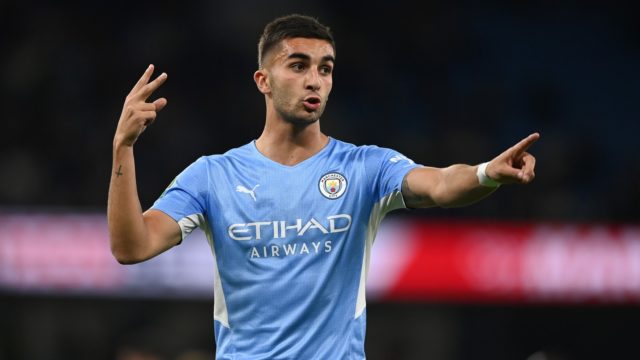 Manchester City confirmed the news on its website on Thursday, October 14th, 2021. The player has returned to his club for tests and monitoring.

Ferran Torres has suffered an injury to his right foot whilst on international duty. The City forward, who scored twice in Spain’s UEFA Nations League semi-final victory over Italy and also started the showpiece final against France, has picked up a small fracture. He has since returned to Manchester for tests and will continue to be monitored.

Torres has scored two goals for Manchester City this season, with both coming against Arsenal. The Cityzens will host Burnley in the Premier League on Saturday, October 16th, 2021.