Senegalese star, Sadio Mané, wrote his name in the Premier League and Liverpool's history book on Saturday, August 21st, 2021. The African scored Liverpool's second goal against Norwich at Anfield, while Diogo Jota opened the scoring for the Reds in the 18th minute. 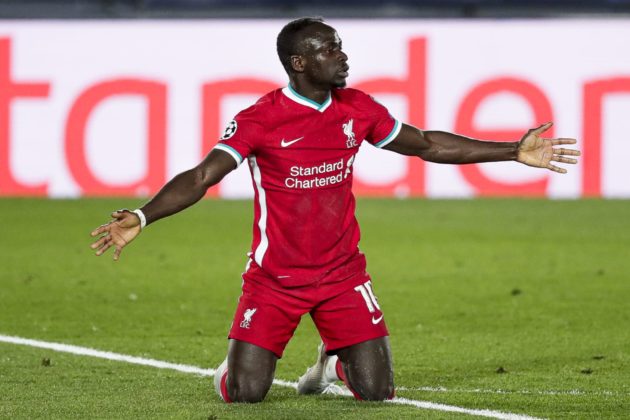 The goal was Mane's 96th goal for Liverpool in the Premier League. The winger became the fourth-highest African goalscorer in the Premier League. Didier Drogba of Ivory Coast tops the list with 104 goals, in second place is Egyptian's Mohamed Salah with 98 goals. Emmanuel Adebayor from Togo is in the third position with 97 goals. Nigeria's Yakubu Aiyegbeni is fifth on the list with 95 goals.

Mane also became the fifth Liverpool player to score 50 or more Premier League goals at Anfield. He joins Robbie Fowler, Steven Gerrard, Michael Own, and Mohamed Salah, a list of Liverpool players who have achieved the same feat.

Liverpool plays Chelsea in their next Premier League game on Saturday, August 28th, 2021 at Anfield, and Mane will hope he can break more Premier League and Liverpool records.