Juventus’s manager, Massimiliano Allegri, has cleared the air about the future of Portuguese midfielder Cristiano Ronaldo. The Italian manager was speaking during his press conference ahead of the opening game of the Serie A season against Udinese on Sunday, August 22nd, 2021. 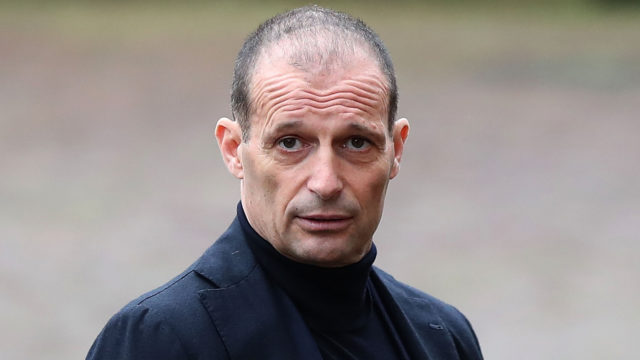 There have been rumors that the midfielder will not renew his contract at the Turin club since the start of this summer transfer window. Ronaldo posted a message on Instagram earlier in the week to clear the air about his future.

According to the Twitter post of Juventus on Saturday, August 21st, 2021, Ronaldo will stay at the club. The post quoted Allegri saying “@Cristiano told me that he’s staying, so we can clear that one up.”

Real Madrid’s manager, Carlo Ancelotti, on Monday, August 16th, 2021 posted on his Twitter account that he was not interested in signing Ronaldo and that the club was not looking back.

The 35-year-old is in the final twelve months of his contract with the Italian club and he has not given Juventus any hint that he will sign a new contract. He has been linked to Paris Saint Germain, Manchester City, and Manchester United.