Bayern Munich is reportedly interested in signing Tottenham’s record signing Tanguy Ndombele. The Bundesliga club is ready to offer the North London side, player plus cash for the French player. Ndombele has earlier in the week told Spurs he wanted to leave the club before the end of the transfer window. 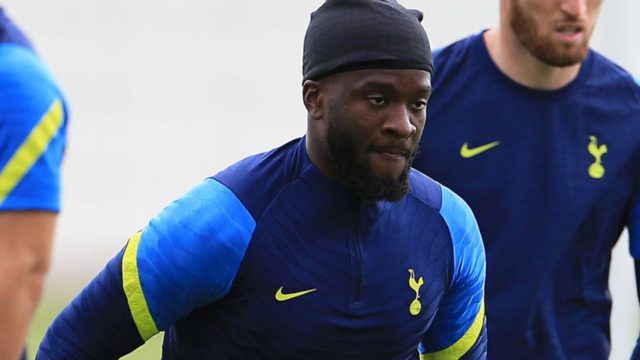 Sky Sports posted the news on its website on Saturday, August 2021. The player’s decision to leave the club might be because the new manager, Nuno Espirito Santo, does not seem to have the midfielder in his plans for the 2021/22 season.

According to reports, Bayern will give Spurs, French midfielder, Tolisso plus 20 million Euros to have the Ndombele at the German club, but the offer was rejected. Ndombele joined Tottenham from Lyon in July 2019 for 54 million pounds and has four years left on his contract.

The midfielder did not play a minute of Spurs pre-season; he was not included in the team’s list for the opening two games of the season. He is also not part of the team that will play against Wolves on Sunday, August 22nd, 2021.