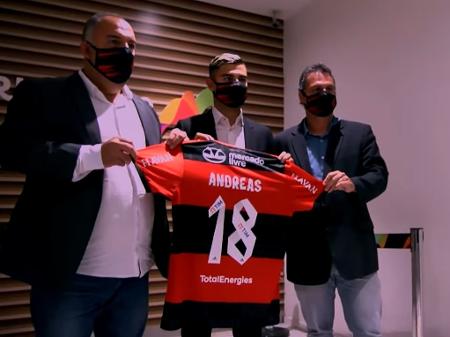 The midfielder has so far had 75 appearances for Manchester United, scoring only four goals for the club, including the Red Devil's goal of the season in the 2018/19 season. The transfer was announced on Manchester United's website on Friday, August 20th, 2021.

The decision to join Flamengo on loan this season might be because of the attacking options at Old Trafford, which might not get to see him have enough playing time this season.

He recently scored a stunning goal in the pre-season game against Brentford at Old Trafford and was an unused substitute in the club's opening Premier League game against Leeds United.