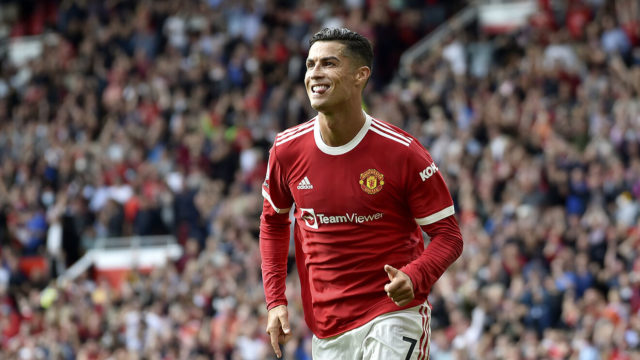 The Portuguese star bagged two goals on his comeback to the Premier League against Newcastle over the weekend, but Solskjaer has stated that he has to be careful not to overwork the 36-year-old goal poacher.

Although Ronaldo kicked off with a flying start, Ole intends to keep him as fresh as he can, hence, leaving him out of some games.

Asked if it is impossible to leave Ronaldo out after his double at Old Trafford on Saturday, the United boss replied:

Of course there is a game on Tuesday (against Young Boys). We will see what we do. But no, it’s not impossible to leave him out. He is 36, Mason [Greenwood] is 19, so it’s the same, I have to manage his minutes, and I have to manage a 36-year-old’s minutes as well.