Manchester United is looking to challenge for the Premier League title going into the 2021/22 season. United have done a lot of shopping during this transfer window, which will increase their odds of winning trophies this season. The Manchester Club finished second behind their rivals, Manchester City last season. The last time the Red Devils won the trophy was in the 2012/13 season under former manager Sir Alex Ferguson. 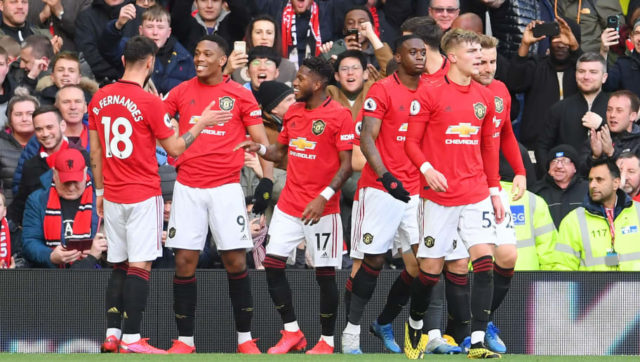 We will look at the signings of Manchester United going into the 2021/22 season.

Manchester United signed the goalkeeper on July 2nd, 2021, from Aston Villa on a contract that will see him at the club until 2023. The 35-year-old is expected to replace Sergio Romero, who will leave the club this summer, and the English man will give competition to Dean Henderson and David de Gea. He had played for Bristol City, Cardiff City, Burnley, and Aston Villa. 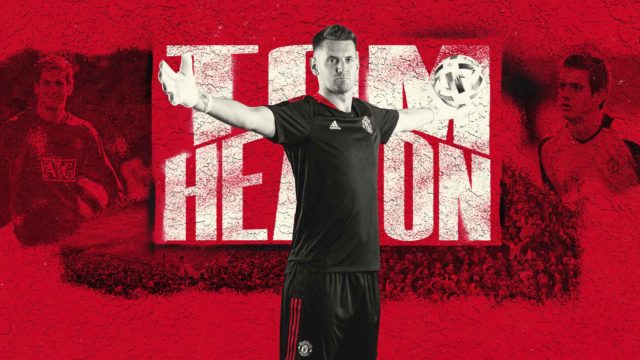 Manchester United completed the signing of the winger on July 23, 2021. He is the second summer signing of the season from Borussia Dortmund, for 73 million pounds. He signed a five-year deal with an option of a further year.

United wanted the deal complete last season, but the 103 million pounds valuation put up by the Bundesliga club was too much for the Manchester club. He scored 38 goals in 104 appearances for Dortmund and will hope he gets more goals for Manchester United. 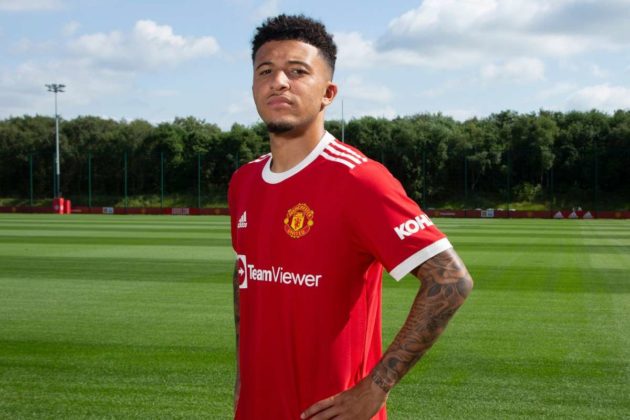 The French Defender is the third signing of Manchester United this transfer window. They signed him from Real Madrid for 41 million pounds on July 27, 2021. Varane has won titles that every player wished to win, so he will bring his experience to the Premier League side. He is expected to partner with England defender, Harry Maguire, at the heart of the defense. 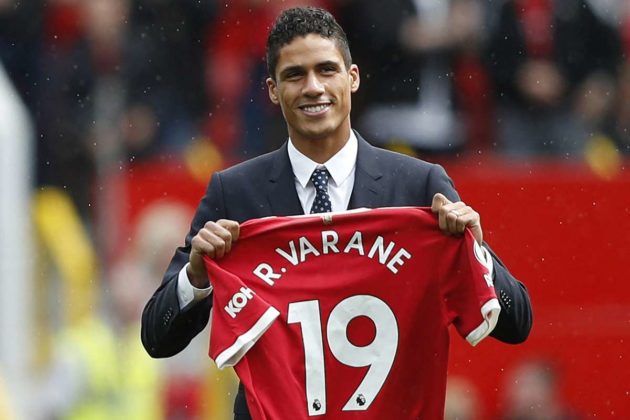 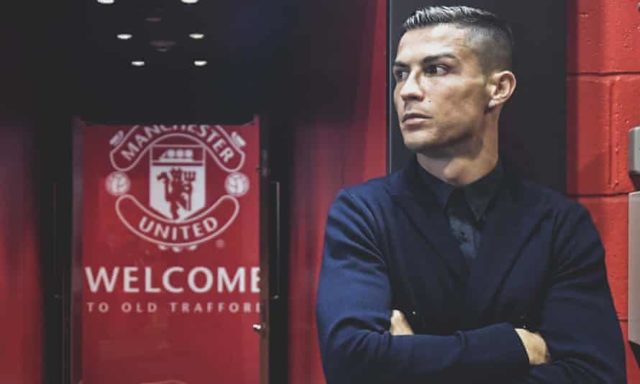 Manchester United added Cristiano Ronaldo as their last puzzle to their summer signings of this season. The Portuguese joined the Old Trafford club from Juventus on Friday, August 27th, 2021. The player is a huge addition to the Red Devils, as they are the favorite to win any game that has Ronaldo on the field for them. The odds of winning the Premier League also increased when the Portuguese signed for the Manchester team.

Manchester United looks ready for the season and it will be interesting to see how Ole Gunnar Solskjaer can put the new players and the old players together to achieve the goal of winning the titles going into this season.