OFFICIAL: Westham Completes the Signing of Kurt Zouma from Chelsea

West Ham has completed the signing of Kurt Zouma from Chelsea. The Hammers made the announcement on its website on Saturday, August 28th, 2021. The French defender signed  a four-year deal at the London Stadium for a fee around £30 million. 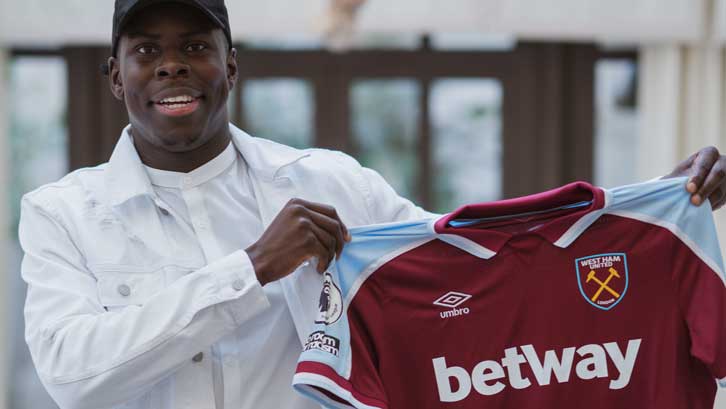 Zouma signed for Chelsea in January 2014, but he stayed back at Saint-Etienne on loan for the second half of the season. He officially joined the Blues that summer. He scored for the Blues in his debut game against Bolton in a League Cup match.

He went on loan in the 2017/18 season when he made a season-long loan move to Stoke City and then Everton to get more playing time. He rejoined the Blues in the 2019/20 season. He got himself back into the first team at Chelsea.

Zouma leaves Chelsea after playing 151 games for the Blues, scoring 10 goals. His last game was the UEFA Super Cup against Villareal on August 11th, 2021. He has won five trophies for the London club since he arrived from Saint Etienne in 2014.