Real Madrid are set to submit a bid of €200m for Kylian Mbappe if Paris Saint-Germain rejects the €170m that was submitted on Thursday, August 26th, 2021. Mbappe has been on the radar of the Spanish club since the start of this transfer window. 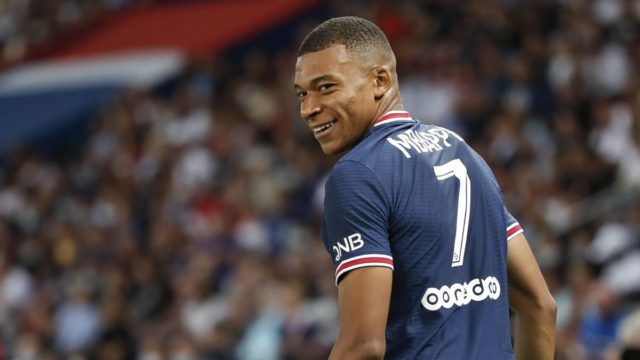 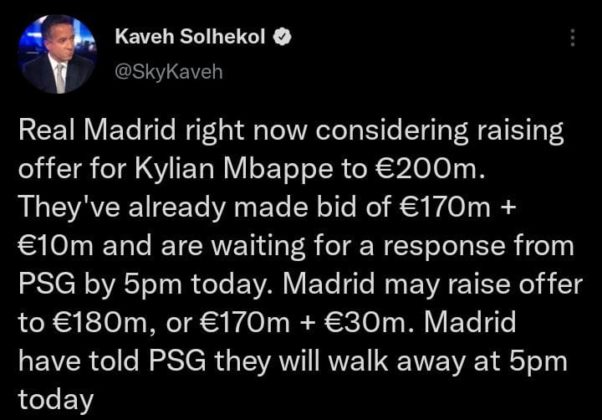 Mbappe has rejected the offers that PSG has given him in the past. He is adamant that he wants to join Real Madrid. The player is in the final ten months of his contract.

The player will leave as a free agent next season if he fails to sign a new contract with the Ligue 1 club.