Paris St. Germain (PSG) has opened talks with Lionel Messi. The French side is looking to bring in the Argentine into the new season. Miguel Delaney, the Chief Writer of The Independent, confirmed the news on their website on Friday, August 6th, 2021. The news confirmed that Messi has spoken to the coach of the Ligue 1 side, Mauricio Pochettino, following his exit from Barcelona. 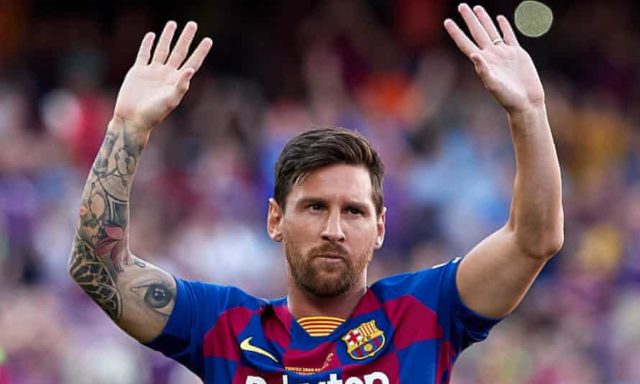 PSG looks like one of the few clubs in World football that can afford the wages of Messi. He is expected to earn at least 500 million pounds per week, depending on the agreement between both parties. Manchester City is also favored to sign Messi because of the club's wealth and the relationship between Messi and Pep Guardiola in Barcelona. 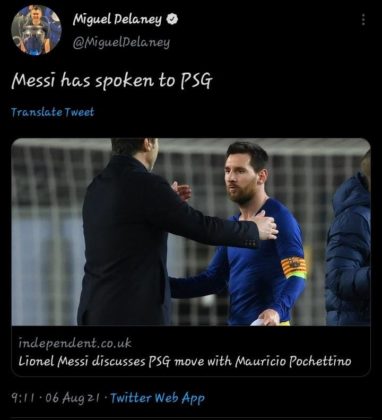 Barcelona announced on Thursday, August 5th, 2021 that Messi will not continue his football career with the Catalan giants because of the financial restrictions of La Liga. The 34-year-old and Barcelona had already agreed on a verbal agreement but the deal failed because they could not register new players with the high wage bill. Messi's contract expired on July 1st, 2021, which therefore classifies him as a new player.