Paris Saint-Germain have confirmed the arrest of one of its players in the women's team, Aminata Diallo for attacking one of her teammates. 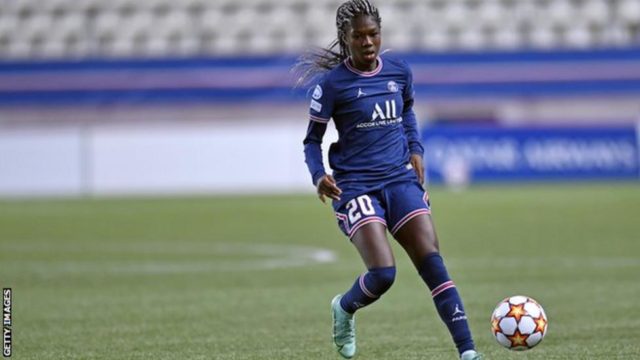 PSG confirmed the arrest of 26-year-old Diallo on its website on Wednesday, November 10th, 2021. She was accused of hiring thugs to beat up her teammates after training. She was also part of the team that beat Real Madrid 4-0 in the Women's UEFA Champions League on Tuesday.

The Club is also taking all necessary measures to guarantee the health, well-being, and safety of its entire women's team. They are also working with the Police to clarify the facts and monitor the progress of the situation.

According to reports in France, one of the players assaulted was Kheira Hamraoui. She was dragged out of her car by two men in masks who beat her legs.

Diallo joined PSG in 2016, having over 60 appearances for the club and seven caps for the French Women's Football team. She was on loan last season at Atletico Madrid.