The English Premier League has agreed to take a break during the 2022/23 season after the weekend of November 12, 2022, to help fit into the World Cup. The FIFA competition will be played in November as against June because of the weather condition in Qatar. 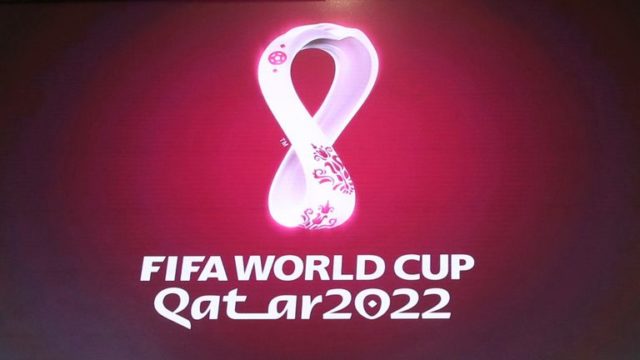 According to reports from Sky Sports’ website, executives from all the 20 Premier League clubs met in London on Wednesday, September 22nd, 2021 to discuss a program for the 2022/23 Premier League season.

The players are expected to have a week of preparations with their countries before the tournament and have eight days to recover for the league resumption if any of them get to the final on December 18th, 2022.

The Premier League is expected to start on Saturday, August 6, 2022, which is a week earlier and it will finish later in May. They have also shifted the FA Cup final to June 2023 from its usual time in May.