Premier League Club Everton suspends player over alleged child sex offense. The player's identity has been made anonymous as the club and Police work to solve the case. 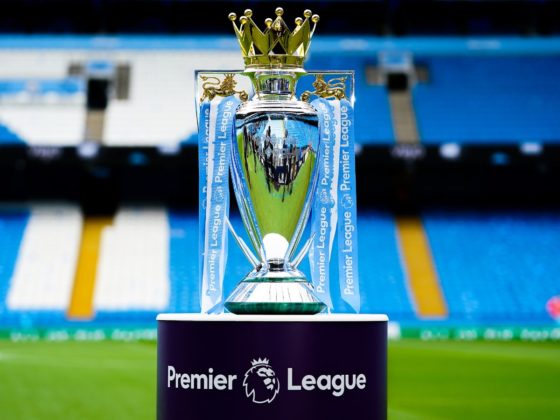 According to the Merseyside club, although the player has been suspended his identity has been concealed. The football club released a short statement on their website on Tuesday 20th July wrote:

"Everton can confirm it has suspended a first-team player pending a police investigation, The club will continue to support authorities with their inquiries and will not make be making any further statements at this time" 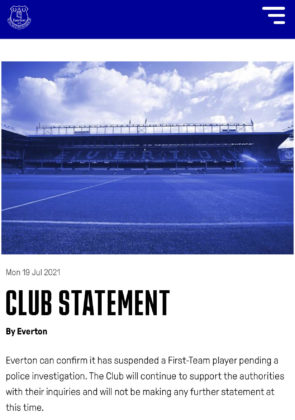 The 31-year-old player was arrested on Friday and has been bailed but police say they will continue to investigate the matter.

A source told The Mirror:

“This has caused a massive shock.

“Any suggestion of allegations of offences involving a child is rightly taken seriously from the point they are made.”

“Clearly this matter must be fully investigated. Allegations of this nature will cause a considerable amount of alarm among everyone within the club, the fans, and the wider public.

"This is now a case of waiting to see where the investigation takes us.”