Bring out your pen and get your calendar as we take a look at the revealed key dates of the upcoming 2021/2022 English Premier League season. 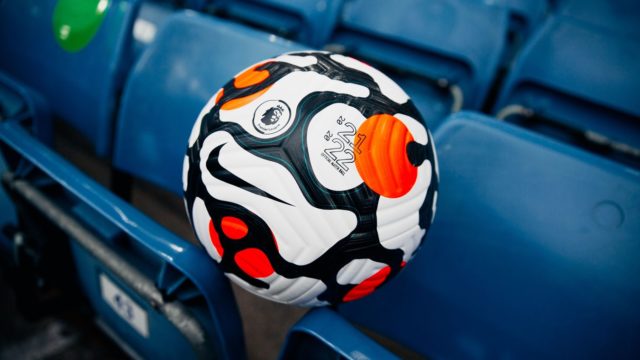 The season kicks off at 8:00 PM WAT on Friday the 13th of August when Arsenal will visit newly-promoted playoff winners Brentford FC. Man United hosts Marcelo Bielsa’s Leeds and Chelsea takes on Patrick Vieira's Crystal Palace, in what would be the Arsenal legends' first game as a premier league manager.

The best game of the opening week is saved for last as champions Man City starts their title defense away to Tottenham Hotspur, in what is expected to be an interesting game.

The quick start to the season continues with Arsenal welcoming Chelsea the next weekend, August 21, before The Gunners travel to Manchester City and Liverpool hosts Chelsea at Anfield on August 28. 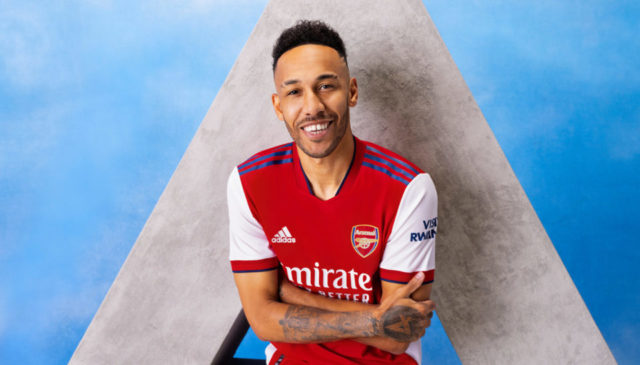 The Gunners will be looking to get their first away win vs Pep Guardiola.s City when they travel to the Etihad Stadium on August 28

Man City visit local rivals Manchester United on November 6, but the return match at the Etihad Stadium signals the start of a potentially key run of matches for The Red Devils. 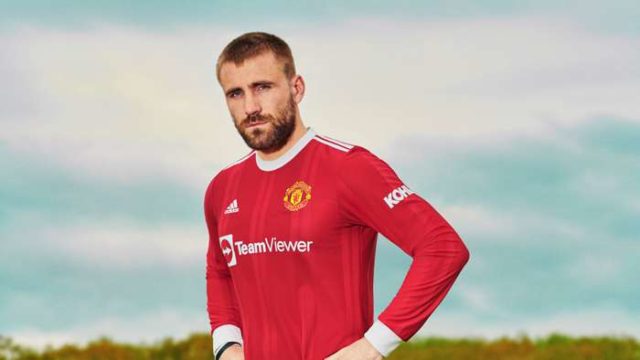 Liverpool travels to Old Trafford on October 23, while Arsenal vs Tottenham's North London derby is scheduled for September 25 at the Emirates Stadium and January 15 at Tottenham's White Hart Lane. The Merseyside derbies are on November 30 at Goodison Park and April 23 at Anfield.

The final day of the season will see all clubs kick-off simultaneously. With nobody knowing what each team would be fighting for, Arsenal hosting Everton at the Emirates looks like the most interesting game from the last day's fixture but hopefully, we get more to look forward to on that last day.