Arsenal has officially completed the $25M  signing of Belgian Under 21 international player Albert Sambi Lokonga from Anderlecht on a long-term contract. 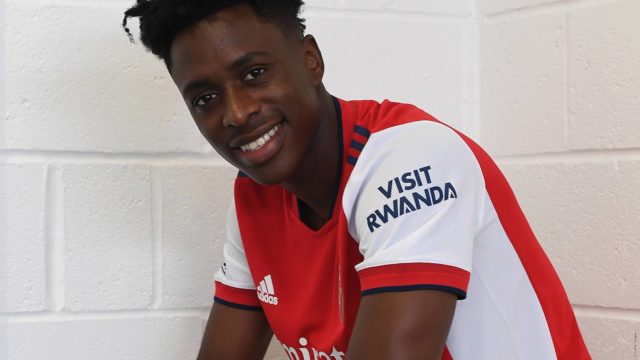 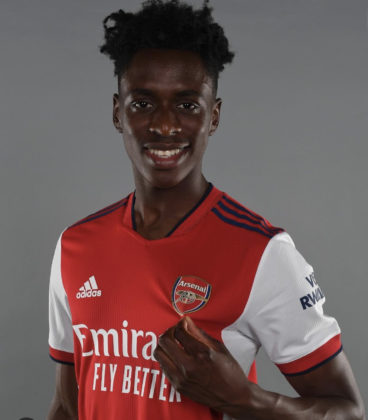 Albert is a very intelligent player who has shown great maturity in his performances during his development. He has been coached well by Vincent Kompany and his team at Anderlecht. I know Vincent very well and he talks so highly about Albert and the positive impact he had to Anderlecht in recent seasons. We’re confident Albert’s ready for the next stage in his development and we’re looking forward to welcoming a new member to our squad with his quality and presence. 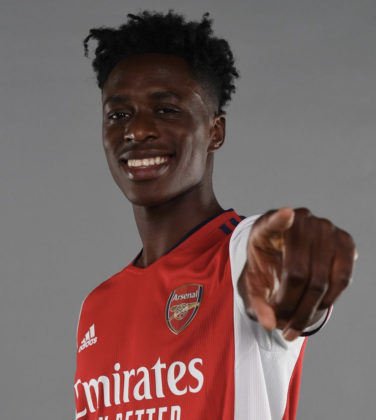 We are delighted Albert has signed with us, as there was a lot of interest in him and he was a big target for us. Albert is a player we’ve been tracking for some time, and he will bring us strength in depth in the center of midfield. We look forward to his continued development with us. 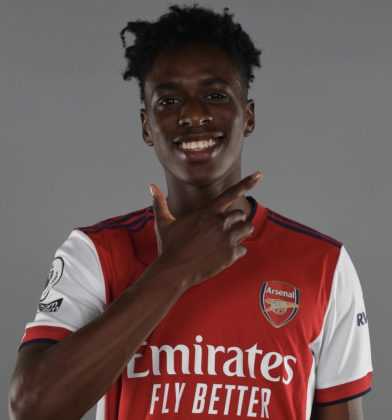 The young Belgian, who is very progressive in his passing, can play as a regista (#6) or a box to box midfield (#8),
will wear the No 23 shirt and have the name Sambi on the back.
Advertisements