Pochettino Rules Out Lionel Messi from PSG's Next Fixture

Lionel Messi has been ruled out of Paris Saint-Germain weekend's game against Clermont on Saturday, September 11th, 2021. The team's coach, Mauricio Pochettino, in his press conference ahead of the Ligue 1 game confirmed the news. 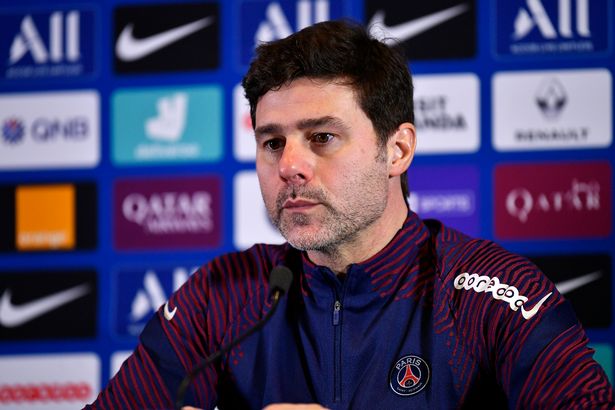 Messi has played just 24 minutes for PSG since he completed the move from Barcelona to the French Ligue. The 35-year-old has been in action for the Argentine national team for the FIFA World Cup qualifying games.

Pochettino confirmed the South American players will not be available because of Covid-19 protocols, according to reports from Goal on Friday, September 10th, 2021.

For the South American players, for a matter of common sense, (Leandro) Paredes, Messi, Ángel di María, Neymar, they will not be there.

He also confirmed that Sergio Ramos, Marco Verratti, Colin Dagna, Juan Bernat, Layvin Kurzawa, and Ismael Gharbi were also ruled out of the game. There is some positive news for PSG fans as Kylian Mbappe returned to training on Wednesday ahead of the weekend's game.