Barcelona’s topnotch midfielder, Sergio Busquets, has warned that players will explode due to the many competitions that are coming up. 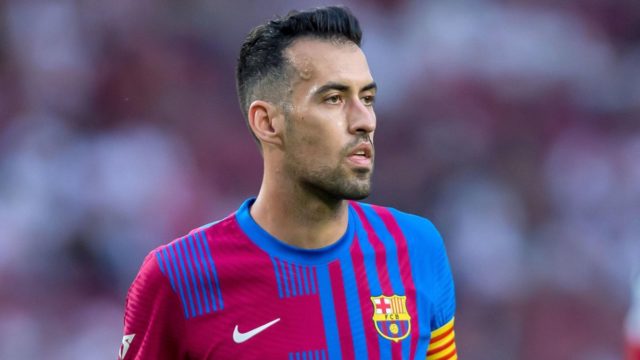 Advertisements
READ MORE – Sergio Busquets Replaces Lionel Messi As Barcelona’s New Captain
Barcelona’s topnotch midfielder, Sergio Busquets, has warned that players will explode due to the many competitions that are coming up.
FIFA President Gianni Infantino has earlier suggested that he is in tune with the proposal to hold the sought-after World Cup every two years instead of the usual four years.
Away from the FIFA president, ex-Arsenal manager Arsene Wenger, who is currently FIFA’s chief of global football development, also backed the bi-annual world cup outing.
Reacting to the speculation at a press conference, the defensive midfielder stated that adding more competitions to an already-crowded calendar will end up at a point where players will “explode.”
Get updates as they drop via Twitter and Facebook
Advertisements