Olivier Giroud Breaks Silence on Why He Left Chelsea

Former Chelsea and Arsenal player, Olivier Giroud, has spoken about his time in the Premier League and his decision to leave the Stamford Bridge club. The 34-year-old striker was part of the Chelsea team that won the UEFA Champions League last season (2020/21) season. 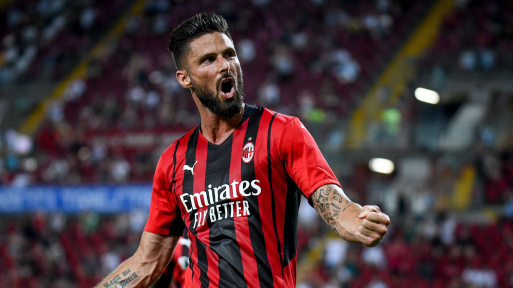 The French striker was speaking in an interview with Telefoot on Monday, September 27th, 2021. He said he struggled in the last months of his contract, hence the reason he left the Premier League club.

I liked the Premier League, but at some point, I had to make a decision.I told Tuchel that the last three months had been too difficult.

It was an obvious choice to leave Chelsea. I moved on with great emotions for all the moments we experienced. Some were good, some others not so much, but we won three important titles.

Giroud scored 105 goals for Arsenal and 39 goals for Chelsea in over 370 appearances for both London clubs.

He won the FA Cup, Europa League, and the UEFA Champions League during his time in the Premier League.