Manchester United’s manager, Ole Gunnar Solskjaer, has spoken about the recent outburst from Donny van de Beek. The Dutch player was left furious in the Champions League game against Villarreal at Old Trafford when he was not an unused substitute in the game. 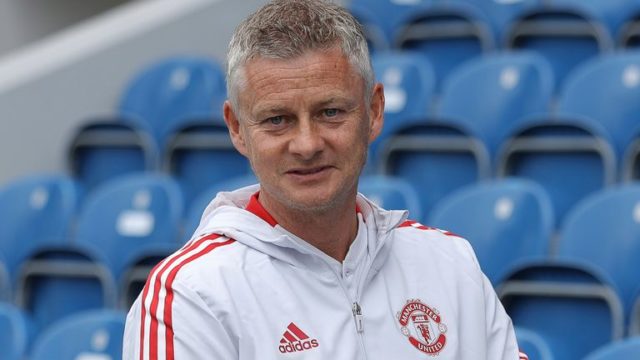 Van De Beek has played only two games this season for the Red Devils. He was part of the team that lost the Carabao Cup match against West Ham. He also played the game against Young Boys in the Champions League on Match Day one.

Sky Sports reported the response of Ole Gunnar during his press conference ahead of this weekend’s premier league game against Everton on Saturday, October 2nd, 2021.

He said he understood the anger expressed by Donny but expects him to understand that it is for the good of the team.

I manager a squad full of international footballers, competitive footballer who want to make a difference, want to play. They all want to be on the pitch, of course they do. Donny was ready to come on against Villareal, as all the players should be. I’ve probably been a substitute more than anyone in this club, and you have to be ready all the time.

I’ve not been very happy a few times, but that’s just a decision the manager makes. Alex (Telles) was coming off as a left-back and Fred did that job well, so I understand the frustration.

Every player is keen to play. That’s got to be built into energy and some determination for when you get on and then show me. That is not just Donny, that is all the players.

He also spoke about wanting positive energy from players, either those on the field or off the field.

If we’re going to be successful together, we know that we need a positive energy. We can’t have any sulkers, buy Donny has never affected his teammates negatively. As soon as I see players affecting the team negatively, that’s a different scenario and I’ll be probably be a little bit firmer.

Donny will hope he gets to play in Manchester United’s next Premier League game against Everton. He was linked with a move to the Merseyside team during the just concluded summer transfer window.