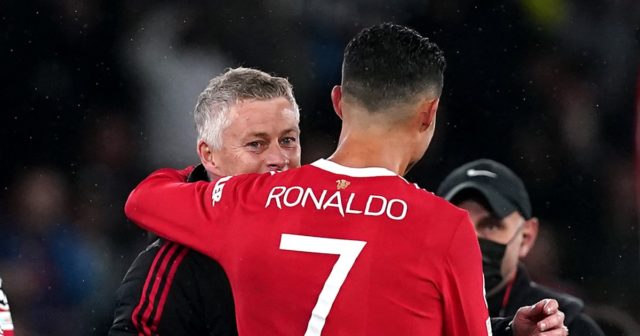 Ole was speaking in a press conference after the game against Atalanta in the UEFA Champions League played on Tuesday, November 2nd, 2021.

Ronaldo has been in fine form since joining the Old Trafford club during the summer transfer window. The 36-year-old has scored fifteen goals for the Red Devils, thirteen of which have been scored when his club was losing or held to a draw.

Ronaldo is one of the best that's ever played in this game. I'm sure this is the same feeling Chicago Bulls got with Michael Jordan. If you want the ball to fall to someone at the last minute. Cristiano is the one. He's done it so many times for us and I'm okay with him scoring more goals than me.

The Portuguese's brace against Atalanta took his goal tally to 127 goals, one goal more than the 126 goals scored by Solskjaer.