Manchester United manager Ole Gunnar Solskjaer has confirmed that Paul Pogba will remain a player of the club at the end of this transfer window. There have been speculations over the future of the French midfielder as he is yet to sign a new contract. 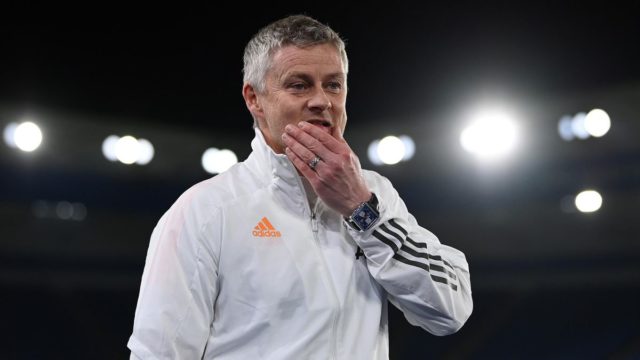 Solskjaer is confident that the player will not leave the club for free next year when his contract expires. He also said the club will not cash out of the midfielder before the August 31st deadline day.

The Norwegian manager who was speaking on the Mirror Football website on Saturday, August 21st, 2021, is adamant that Pogba will be a player of the club next month (September).

Solskjaer said he is not worried about Pogba's attitude in the final year of his contract.

Yes, I expect Paul to be here when the first of September comes. If you have got a five-year contract or a one-year contract, when you sign for Manchester United, you have to rise to the challenge of performing on a consistent level.

I am not worried whatsoever that the length of any player's contract is changing the level of their motivation and inspiration. You want to play well for your team, your teammates, yourself, your family, every time you play.

What I expect is that the attitude and the approach to every game is the right one. That we have the same focus, the right professionalism and with that, I have no worries about Paul whatsoever.

Pogba left as a free agent to join Juventus in 2012 because he did not get enough playing time under Sir Alex Ferguson. Manchester United resigned the French midfielder four years later from Juventus for a record transfer fee of 110 million Euros.