Tottenham's forward man, Harry Kane, has travelled with his teammates ahead of their Premier League game against Wolves today (August 22nd, 2021). Kane's future at the club has been in doubt since the start of the transfer window. 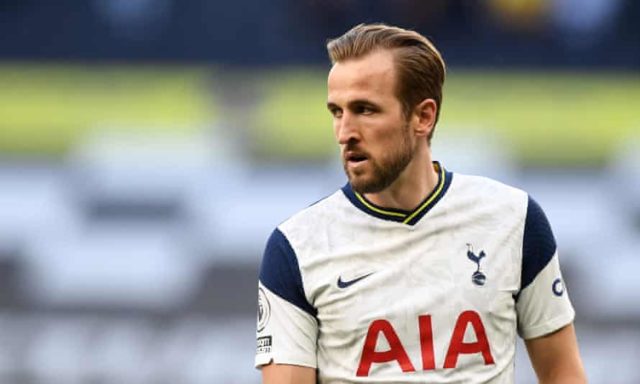 The 29-year-old has not featured in any of Spurs' games this season. There are speculations he might be a Manchester City player by the end of this transfer window. They left Kane out of the team that beat Manchester City in the season's opening game and also did not travel with the team to Portugal for the Europa Conference League qualifier against Pacos De Ferreira.

The news of the players that travelled for the game against Wolves was announced on the Sky Sports website on Saturday, August 21st, 2021.

Kane trained with the squad for the first time on Tuesday, August 17th, 2021, after his self-isolation upon his return from the holiday in Barbados.

The striker told Spurs at the end of last season that he wants to leave the club this season so he can compete for major trophies and he believes he has an agreement with the club's chairman to do so.

The England captain has three years left on his contract and the club is not willing to sell him without a replacement.