Davide Zappacosta has completed his transfer from Chelsea to Atalanta. The Italian will return to a familiar atmosphere at the Serie A club where he had a breakthrough in the 2014/15 season before going on loan to Torino. 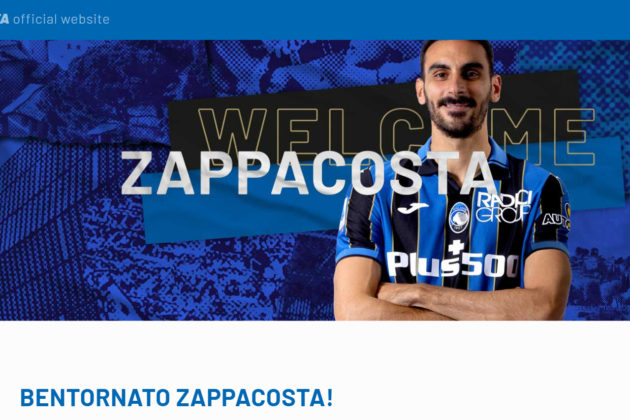 The defender spent four years at Chelsea but did not really have time to break through into the first team. Cesar Azpilicueta and Reece James were ahead of him in the pecking order of the right-back position. The news of his departure was announced on Chelsea's website on Tuesday, August 24th, 2021.

Zappacosta played 25 games in the just concluded 2020/21 season, scoring only four goals and two assists while on loan at Genoa. He caught the attention of clubs in Italy during his loan spell, but Atalanta ended up signing the defender.

The Italian has a few wonderful memories during his time at Chelsea. He had 35 games at the end of his first season with the Blues and also won the FA Cup after defeating Manchester United at the Wembley Stadium. He was only involved in the domestic cup competitions and the Europa League during the 2018/19 season.