Manchester United has officially confirmed the signing of Cristiano Ronaldo from Juventus. The Red Devils will pay 15 million euro with 8 million euro in add-ons fee to Juventus for the player. Ronaldo had earlier in the week told Juventus that he wanted to leave the Turin club. 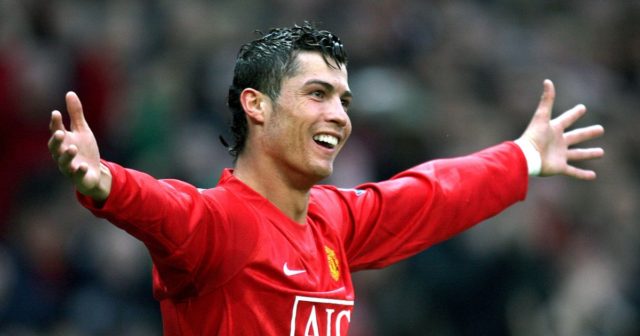 They announced the news on Manchester United's website on Friday, August 27th, 2021. The Red Devils confirmed the deal is subject to personal terms, visa application, and his medicals.

He is returning to Old Trafford with five Ballon d'Or, over thirty major trophies, which includes five UEFA Champions League titles, four FIFA World Cups, seven league titles in England, Spain, and in Italy, and the European Championship which he won with Portugal in 2016.