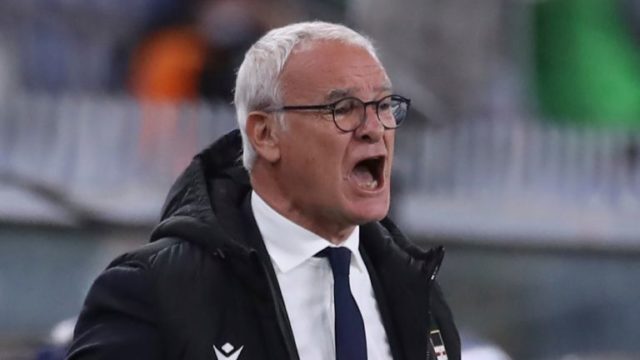 Watford announced the news on its official website on Monday, October 4th, 2021. He will be joined by the Assistant coaches Carlo Cornacchia, as well as Fitness Coach Carlo Spignoli.

Ranieri led Leicester to their first Premier League title against all odds in 2016.

He has coached Chelsea and Fulham in the league, which will give him a lot of experience. He left his role as manager of Sampdoria last season (2020/21 season).

Watford sacked Xisco after the team’s poor run of form in the first seven games of the Premier League this season. The hornets are currently 14th on the table with seven points from seven games.
Ranieri’s first game as manager of Watford will be a home game against Liverpool on Saturday, October 16th, 2021.
Advertisements