AS Roma striker, Tammy Abraham has received a late invitation by Gareth Southgate into the England national team. The former Chelsea player will be available for selection for the Three Lions during the international break. 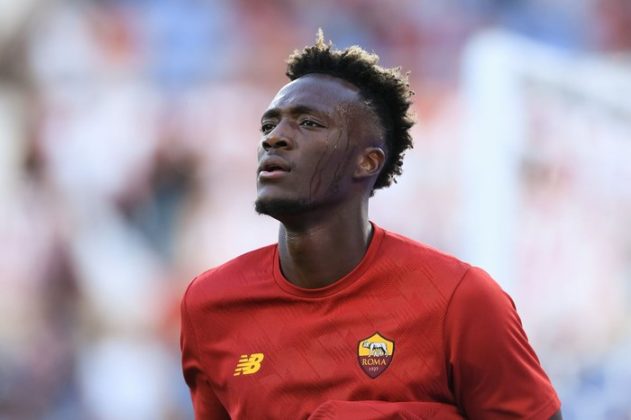 The Athletic confirmed the news on its website on Monday, October 4th, 2021. Tammy has scored four goals and had two assists in ten games since moving to the Italian capital for €40 million from Chelsea.

This is the first time the English man will be called up into the national team since November 2020, when he was with Chelsea Football Club in the Premier League under manager Frank Lampard.

Abraham was in good form in Roma 2-0 victory against Empoli in Serie A on Sunday, October 3rd, 2021.