Aston Villa has completed the signing of Danny Ings from Southampton. Villa confirmed the signing of the English forward for an undisclosed fee on their website on Wednesday, August 4th, 2021. 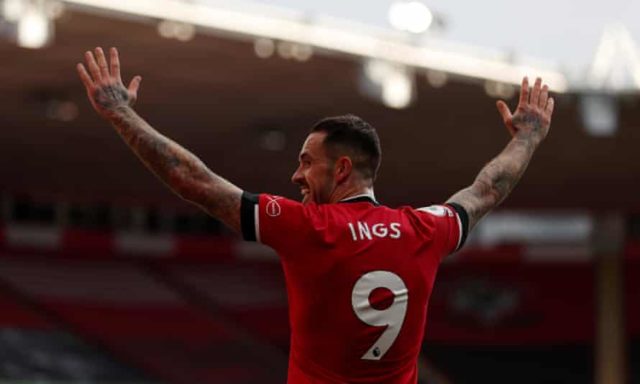 This is Ings' last season on his contract with Southampton, but the English forward refused to renew his deal after five years. The 29-year-old is Aston Villa's second signing in 48 hours after the announcement of Leon Bailey from Bayer Leverkusen.

The Club's manager Dean Smith expressed his excitement over the signing of Ings on Aston Villa's website.

Danny is an outstanding Premier League footballer who has scored goals wherever he has played. He is also a top professional with a great character who will be a leader in our squad and a role model for rapidly developing of young Academy players who are now in and around the first team. I am delighted to welcome Danny to our great club. 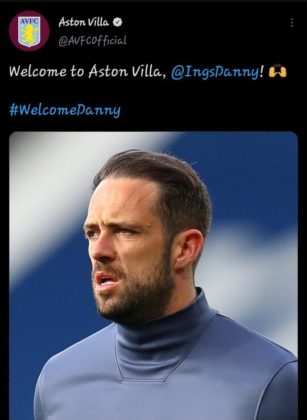 Ings is arriving at Aston Villa to fill the void that will be left by the club's captain, Jack Grealish, when he officially signs for Manchester City.